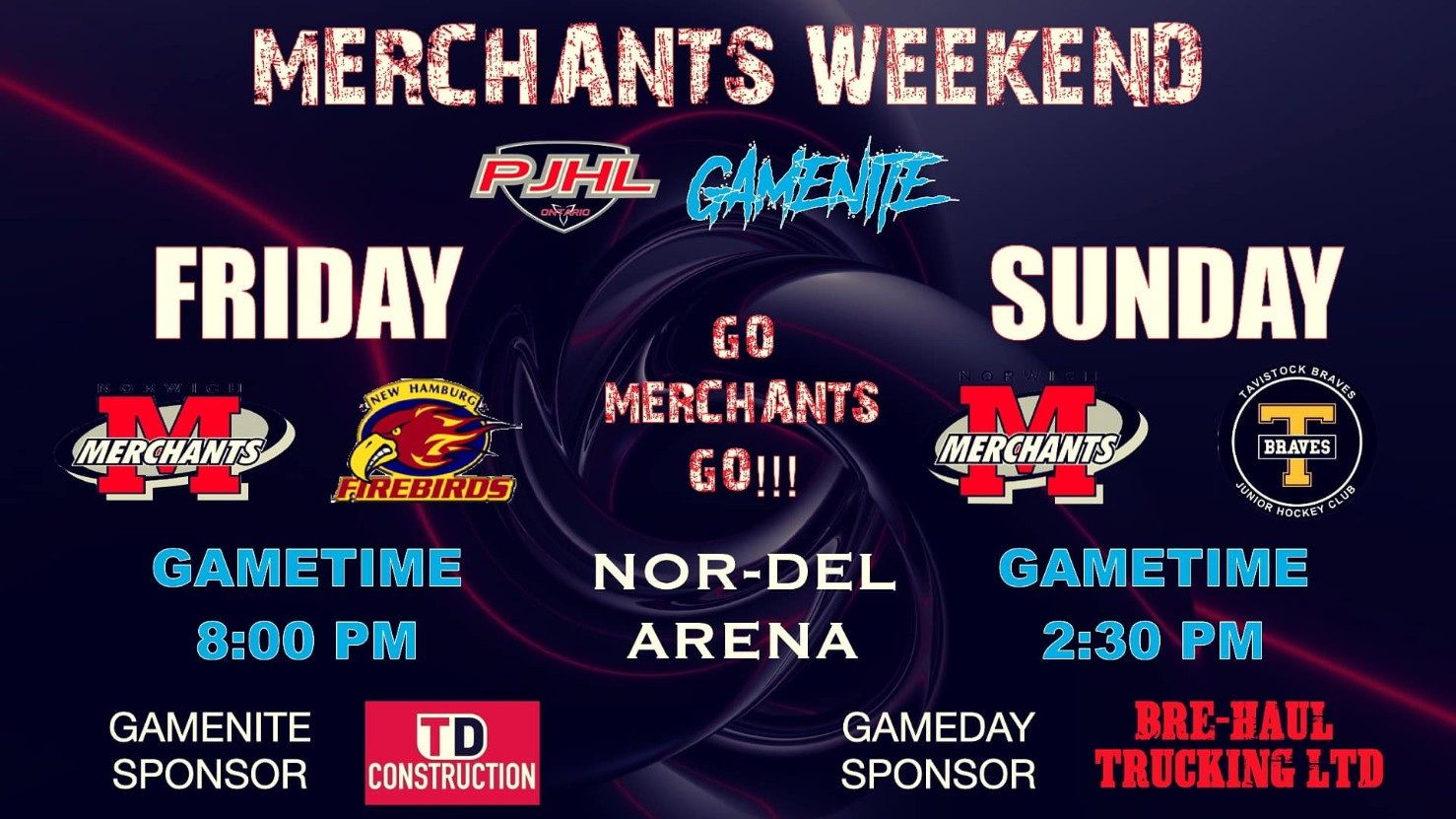 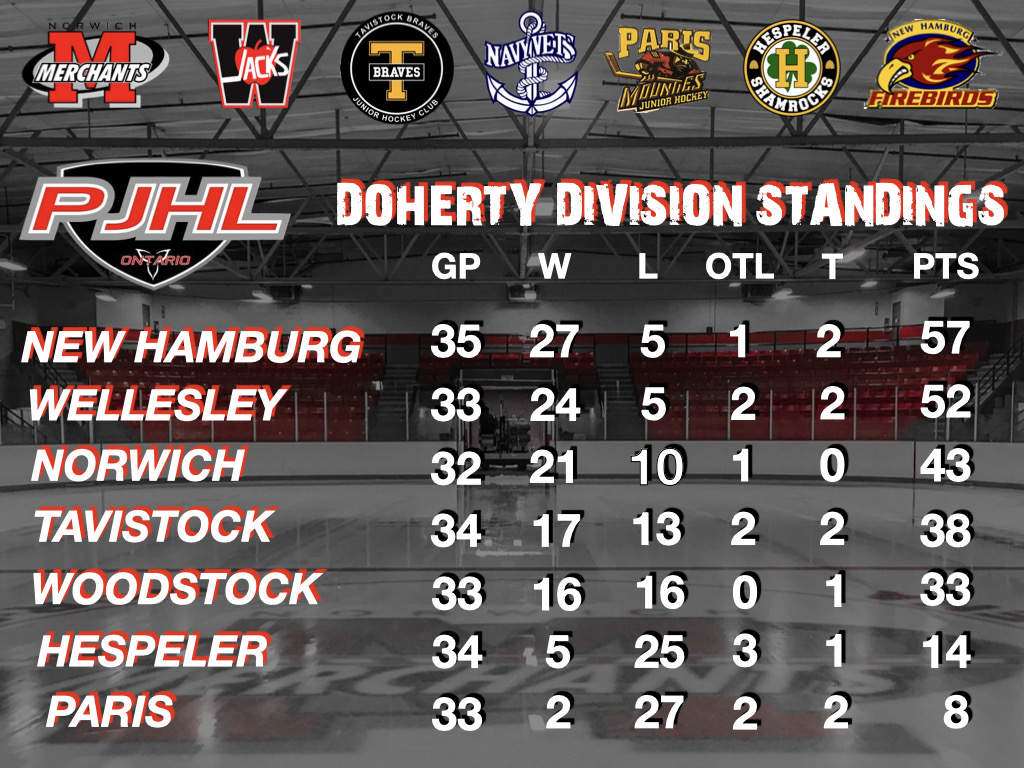 The Norwich Merchants are thrilled to announce that former Head Coach Dave Smith will soon be inducted into the Merchants Wall of Fame. Dave spent 6.5 years behind the bench of the Merchants winning 3 Division Titles and 1 Niagara Jr C Championship in 2009. He compiled an impressive 149-85-7-13 regular season record during his tenure.
He will officially be enshrined in the Wall of Fame prior to our February 19th 5pm Home Game when we host the Wellesley Apple Jacks. We will also be holding our annual Alumni Day during this game where we hope to see several of our alumni return many of whom were coached by Dave.
Congratulations Dave on this well-deserved honour! 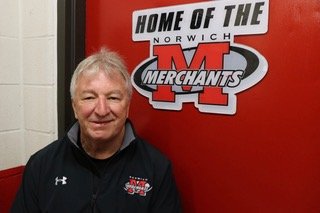 THIS SITE GENEROUSLY DONATED BY: